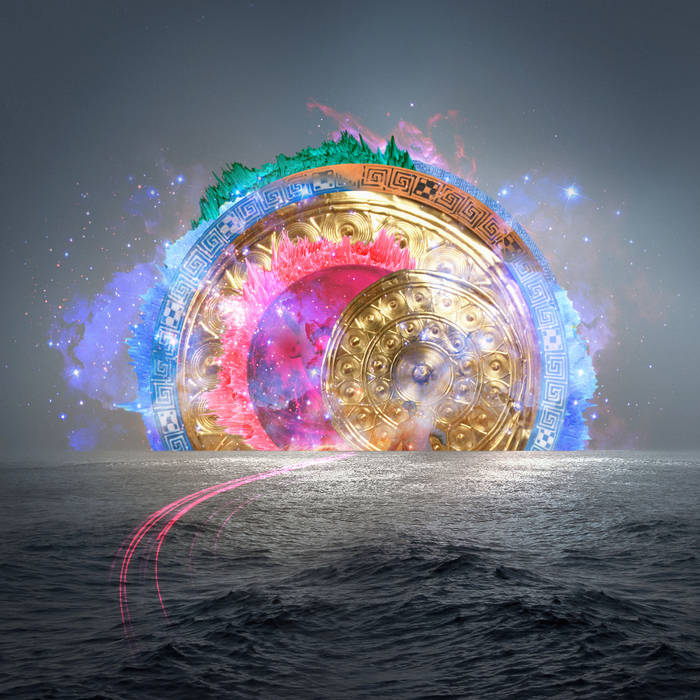 After 15 years and more than 700 shows in all continents, the Spanish experimental duet ZA! present their most populated project:

The new ensemble is composed by:

• La MegaCobla: an experienced traditional Catalan cobla wind quartet, born after an improvisation workshop with ZA! two years ago. Pep Moliner, Jordi Casas, Xavi Molina and Xavi Torrent are four of the most reputable and innovative cobla musicians, experts in hacking tradition and using their folk instruments in any modern musical genre.

• Tarta Relena, young a capella trans-folk duet that have shook up theire scene. With their use of polyphony and voice FX, Helena Ros and Marta Torrella are digging in the deepest Mediterranean folk repertoire and placing it in the XXIst century with aesthetic renewal.

• ZA!: Papadupau & Spazzfrica Ehd are European benchmarks of the underground Do-It-Yourself music community. Their uniquely intense shows, as well as their collective/collaborative work (wokshops, benefit shows, Do-it-Together cooperation) have allowed them to tour the whole world, from Tokyo to Maputo, from Tasmania to Sao Paulo, from New York to Saint Petersburg. Under the premise... more

Co-released in vinyl by Keroxen, Discrepant, Gandula, Indian Runners and Lovers & Lollypops. Released in CD in Japan by Moorworks and in Australia by Valve.