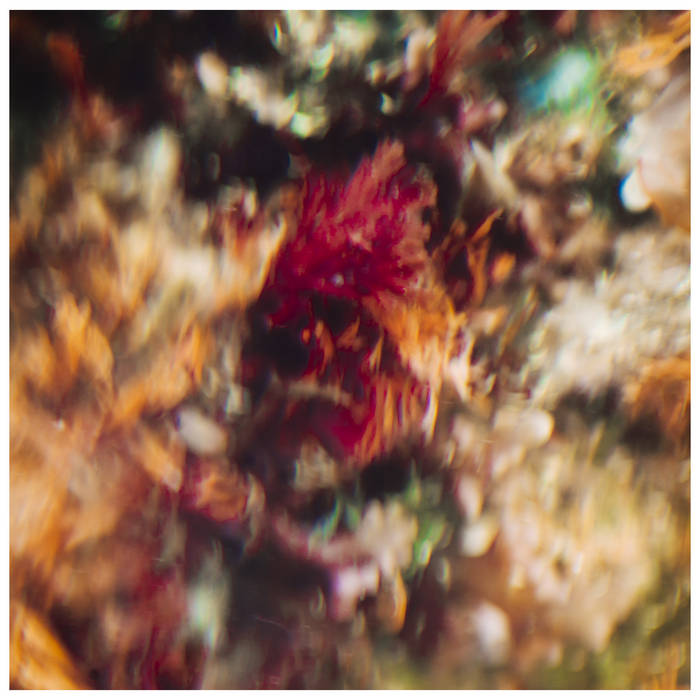 The calming voice of a saxophone embraces us with deep drones that travel through otherworldly spheres. An homage to narcotics, operation theatres and superconscious expeditions.

Ætherhallen, the second solo album of Julius Gabriel has a deeply meditative attitude and is composed in three consecutive quasi-exponentially growing movements. Prepare yourself for a soothing tenor saxophone sound that is transported by echos and huge resonant spaces. Oscillating reed streams tranquilise and teleport us to nebulous territories. The calm but spaced out opening part "The Vapor Bath" intoxicates gently with its subtle atonality, followed by "White Temples", a consequent drone tune which is illuminated by pentatonic reflections. The sixteen minute piece "Purple Skies" is an epicyclic saxophone chant in the aeolian mode, engaging itself with fast sequences, pedal points and an ancient basso ostinato.

His previous album “Dream Dream Beam Beam” was compared to John Zorn´s irrepressible saxophone, Sun Ra´s cosmic world or Lou Reed’s "Metal Machine Music". It was also described with the enigmatic words: "After the ending of the world, it can take a few days to start assembling a new one. Don’t ask what you should do, ask what you can do. I state the obvious daily, so I am accustomed to blank looks...". His 2019 album might feel closer to Pharoah Sander’s warm tone, Terry Riley´s solo contemplations or James Tenney´s "Saxony".