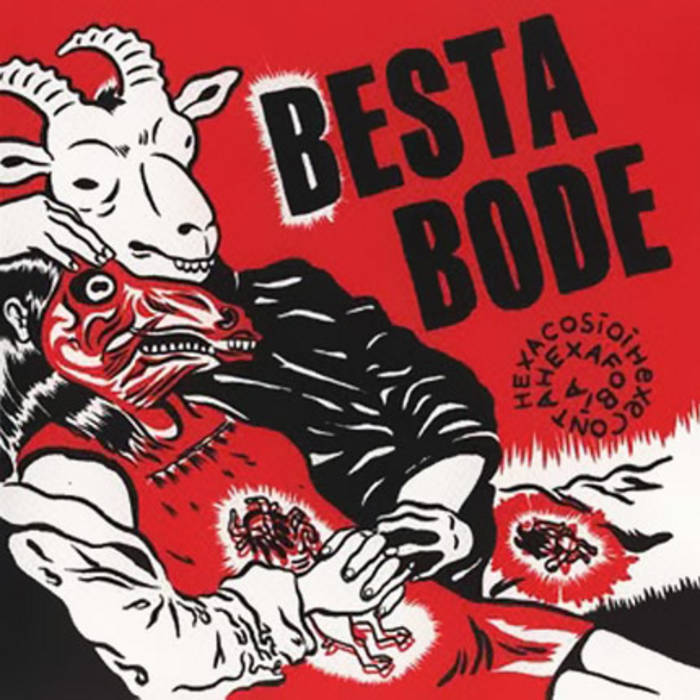 Produced and mixed by HHY